It was Sunday morning and we had just arrived in Zurich by train. The church bells were ringing, and since there are three churches right in the centre of the old town, the noise was deafening. But at 10 am precisely they all stopped and it was quiet again.

After checking in at the youth hostel we took a deep breath and headed out to see the town. The first problem was that we hadn’t stopped at the train station to get any Swiss francs, so in effect we had no money at all. So we got 100 francs out of the cash machine down the road. We were a bit surprised when the machine spit out only a single 100-franc bill, but we would soon find out what that meant. Back in the old town we walked around a bit to see what it was like. We checked out a few sidewalk cafes and picked out one to have lunch at. We had heard that Switzerland was expensive, but having just come from two weeks in Slovenia, the effect was much greater. Our waitress handed back change for the 100-franc bill as if it were a perfectly normal thing. 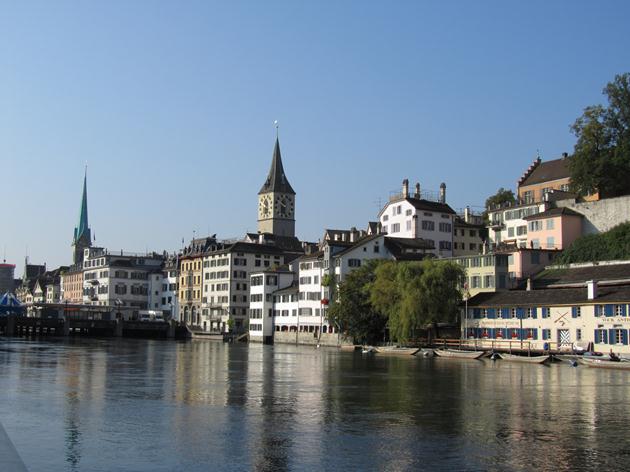 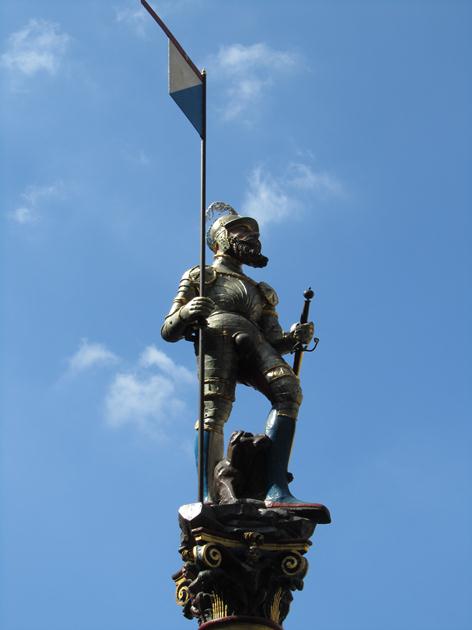 Someone said this was Vasco da Gama. They could have been right. Or not.

After lunch we went to the tourist information office and picked up a pile of brochures. Then we wandered through the old town for a while, taking in the feel of the place. Our hostel room was available at 3 pm, so when that time rolled around we went back there to rest. We had two full days in Zurich, so we spent some time planning what to do and when to do it.

We noticed that almost all of the museums and other attractions were closed on Mondays. Since tomorrow was Monday, we planned accordingly. We had a brochure about the city of Zug, only about half an hour away by train. Above the town is a mountain full of walking trails, with a funicular railway going up it, so our plan was Zug on Monday, Zurich on Tuesday.

The hostel had a three-course dinner available for only 17 francs, which was a very good deal. And besides we didn’t feel like going out to look for a dinner place. So we ate at the hostel. 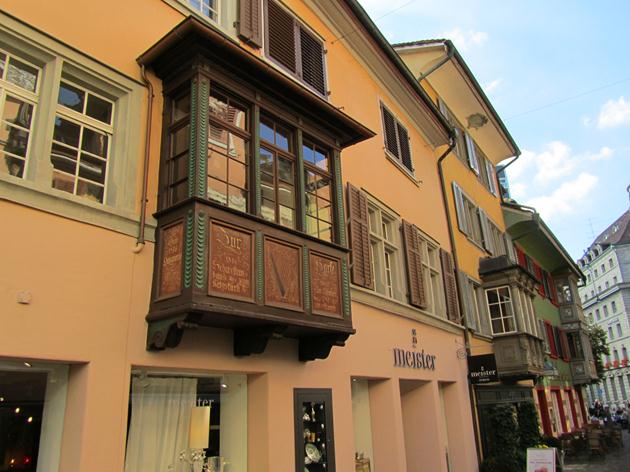 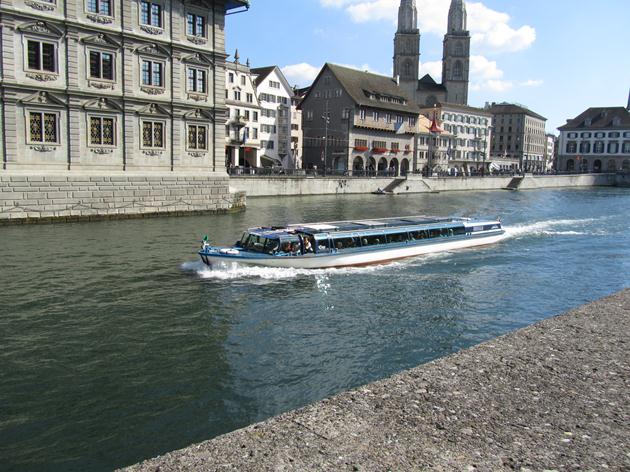