We had anchored in the harbour at Puerto Ayora on Santa Cruz Island for our outings today. Up early at 6 am, breakfast at 6:30, then into the pangas at 7:30. Our first stop on the island was the Darwin Research Centre. We landed at the National Park dock, which had numerous Sally Lightfoot crabs and marine iguanas greeting us. We walked along the pathway to the park entrance and then divided into two groups. Our first stop was a room where we sat while Carolina gave us a talk about the different types of tortoises. They are all giant tortoises, but each island has a different type, with the shell shape adapted for the type of vegetation there. The enclosures were separated by birth year and by island of origin, so as not to mix up the different types. The small tortoises were very cute and there were a lot of them. 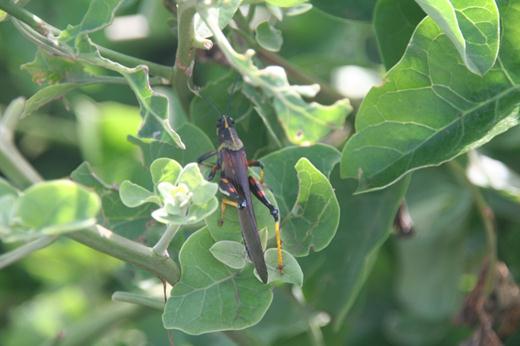 From there we headed along the path to see the famous Lonesome George. He is the last of the Pinta Island tortoises and is very old. Luckily for us he was out in the open along with one of the girl-friends that the park people had provided for him. So far he has shown no interest in the female tortoises and the researchers have been unable to get him to produce offspring in any way. We saw many other giant tortoises and got quite close to several of them, so got some good photos. 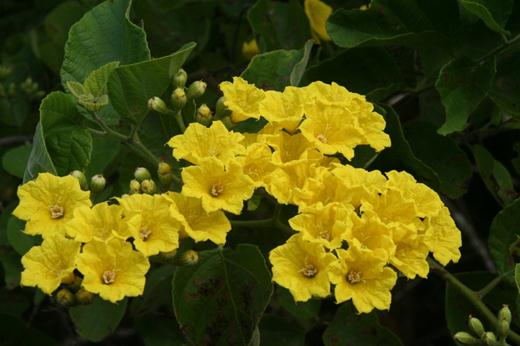 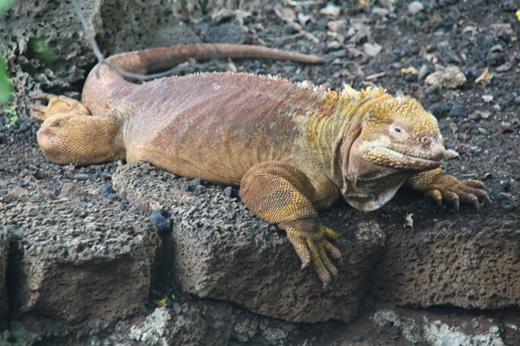 Us with the giant tortoises

Once finished at the research station, we had free time to explore Puerto Ayora. Today was not quite as hot as yesterday, but even so it was very warm walking along the main street. We stopped at the Darwin Research Station gift shop where Rosemary and Matthew bought hiking-style shirts for only $32 each, and then walked farther along to the little national park gift shop. All along the street into the town were shops, so we had ample opportunities to buy souvenirs. Rather than buying a blue-footed booby statue, we bought a wall hanging which not only had them on it, but also several other familiar species seen in the islands. We still had plenty of time before we were to meet for lunch, so we stopped at an ice cream shop for a snack.

Each time we had an opportunity, we went down to the water to see what we could see. At the fishermen’s dock there was a man cutting up a fish (probably a tuna) and putting the pieces into a cooler. He was being “helped” by two assistants, a sea lion and a pelican! The harbour was very full of boats, including tour boats, water taxis, and assorted pleasure craft. 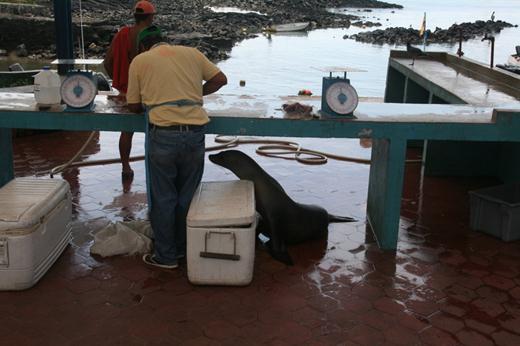 At 11:45 we boarded the pangas for a ride over to the restaurant at Angermeyer Point. The lunch was lovely, starting off with mushroom and tomato bruschetta, and the main course was a buffet including fish (very good) and chicken (not so good). Dessert was a mousse and a piece of chocolate cake. Also at the restaurant were the passengers from the Sagitta, who appeared to be a couple accompanied by their children from one or more previous marriages. The boys had bizarre names and we were again grateful not to be travelling with them. Barb described them as “National Lampoon’s Galápagos Vacation”.

Our afternoon trip started by taking the pangas back to the dock, then we all boarded a bus which took us to the highland area of the island. Here we were to see the giant tortoises in the wild, and luckily for us we found several within five minutes of getting off the bus. Our guide Alex detected the sound of mating tortoises (a not-too-subtle grunting) and we found two pairs. The male tortoise is about twice the size of the female, so the unfortunate female is almost buried during the mating. 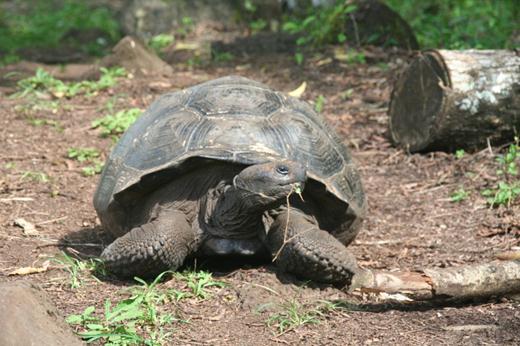 Giant tortoise in the wild 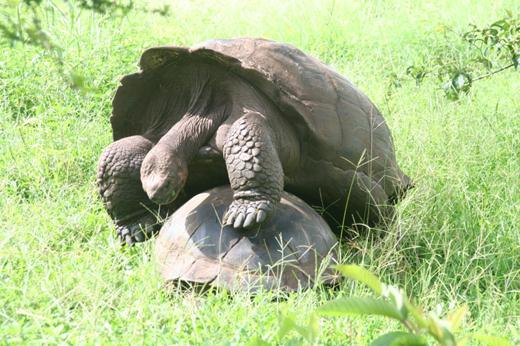 Two giant tortoises in the wild

The rain held off while we were out watching the tortoises, but shortly after we returned to the parking and gift shop area, the rain started. It would pour rain for five minutes, then stop, then after a while it would pour again. We were all dry, though, because the gift shop had a covered sitting area. The bus ride back to the dock went quickly and before we knew it we were back on the dock. We caught up on journal-writing a bit, and then Alex gave us a talk on the weather patterns of the Galápagos and told us about tomorrow’s schedule.

While we were sitting outside we saw a shark swim by the boat, then a turtle. Dinner tonight was freshly-caught tuna, a very good meal! We decided to stay up for a while because we had been told that we would pull up the anchor at 10 pm and motor through the night to our next stop, Española Island. We stood out on deck looking at the stars as it got dark. Low in the south we could see the Southern Cross, and low in the north we could see the Big Dipper. And Orion shone directly above the top of the mast.